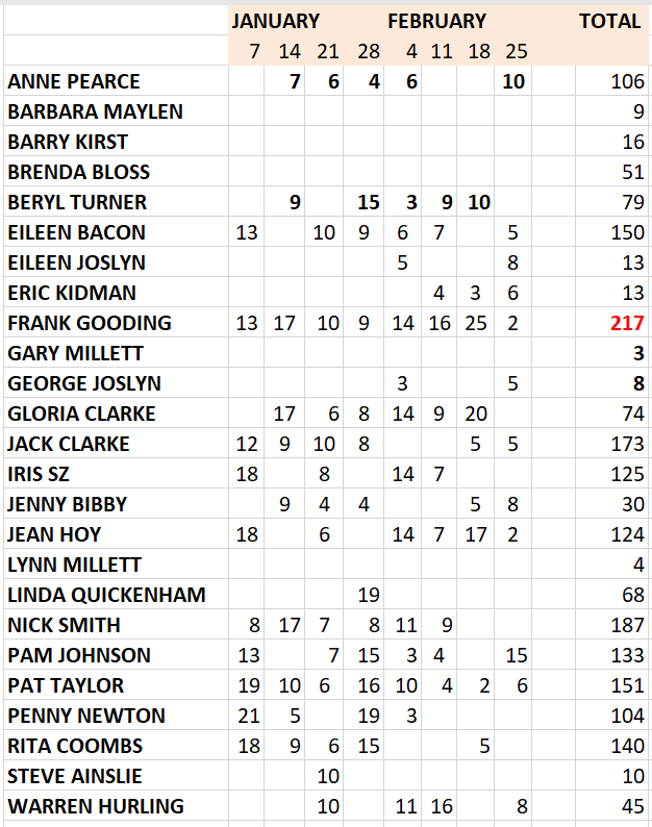 A little bit of information about the Doreen Wiggins League

How did this League start in the first place?   Doreen Wiggins first started a session - on Tuesday mornings - for club members who had partial impaired vision. When the numbers dropped Doreen opened it up to everyone as a ‘social bowling’ session. When Doreen left the club, she donated a trophy which is presented on the last Tuesday of each season by the league organisers. 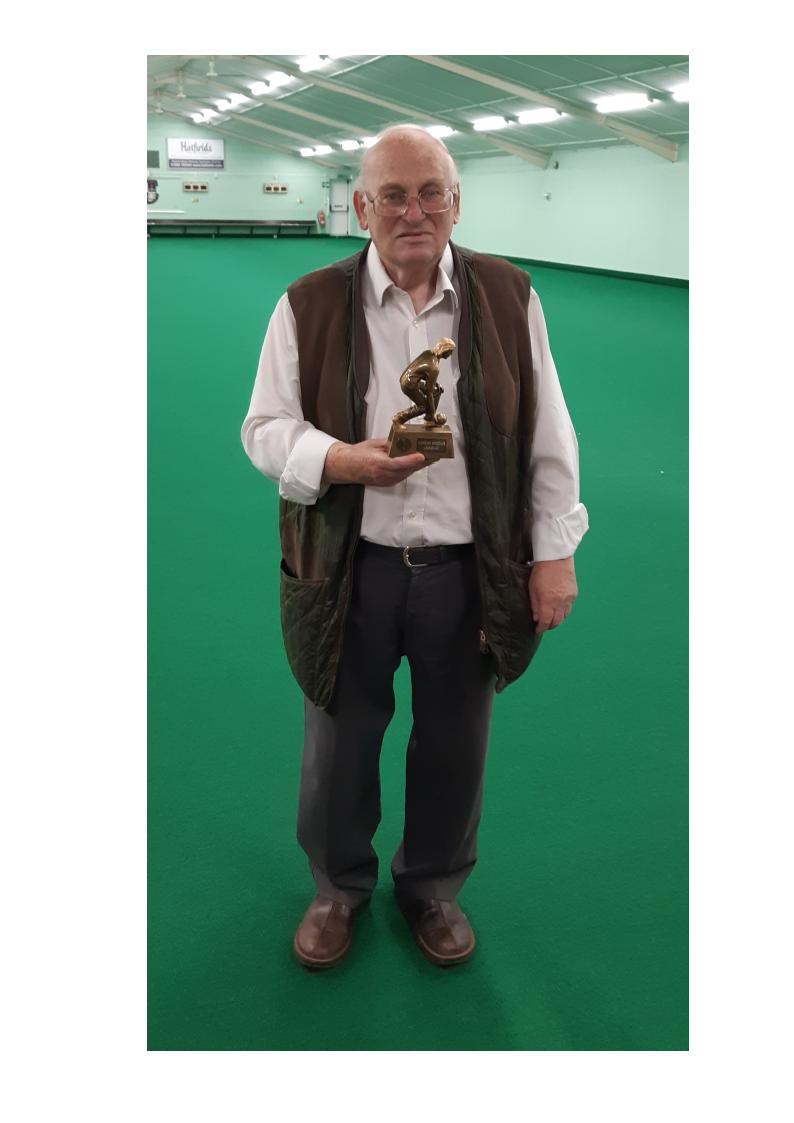